The City of Buffalo is blessed with many beautiful Victorian homes. However, for many of these buildings, time has taken its toll. While some have been preserved, many remain abandoned and dilapidated; that is, until a dedicated homeowner comes by to restore it to its former glory. If you decide that dedicated homeowner is going to be you, then there are some things you should know first before starting to restore your historic home. 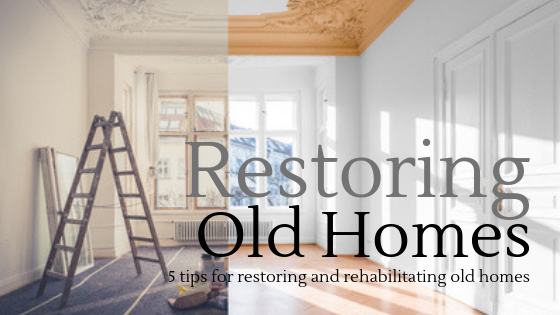 The point of restoring an old home isn’t just to live in it—it’s also to honor its history and restore it to its former state. As such, you should review the building’s history to see what time period and architectural style you should be aiming towards. In some homes, nailing down an exact date can be difficult because so much of the original architectural detail has been lost. If that’s the case, then start looking for clues around the house, such as a piece of original trim, or look outside it, such as the neighborhood.

If a piece of a home is salvageable, then restore it instead of removing it. This will be easier in the long-run, as many old homes require original pieces that can’t simply be bought online.

Start with the exterior

As tempting as it is to jump right to designing the kitchen, it’ll make more sense to start on the exterior, such as the roof, windows, and masonry. This is because older homes are susceptible to damage due to crumbling exteriors. As a result, you’ll want these fixed up first before you even begin working inside.

Keep an eye out for water damage

Speaking of potential damage, water damage is one of the most serious problems that need to be addressed with old homes, as it can cause dry rot, bugs, and structural damage. As you walk through your home, look around the ceilings, floors, and windows for any signs of water, and then fix those areas as soon as possible.

While you may be restoring a home from the 1870s, that doesn’t mean you want to live like it’s the 1870s. Adding modern appliances, designs, and décor is perfectly acceptable, just be careful of what and how much you add so that it doesn’t detract from the home’s original style. The point of a historic home is its individuality, so try to make sure that any modern changes don’t cover up or destroy key parts of the home’s design.

Restoring one of Buffalo’s historic homes can be a challenge on your own. So, whether your old home needs a new roof, an updated kitchen, or all of the above, Ivy Lea Construction can help. Give us a call at 716-875-8654 today to learn more. 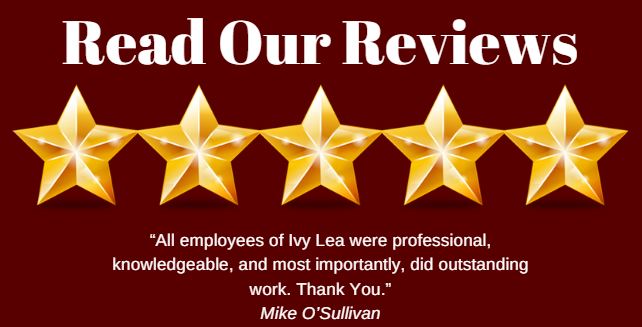 In Person or Virtual